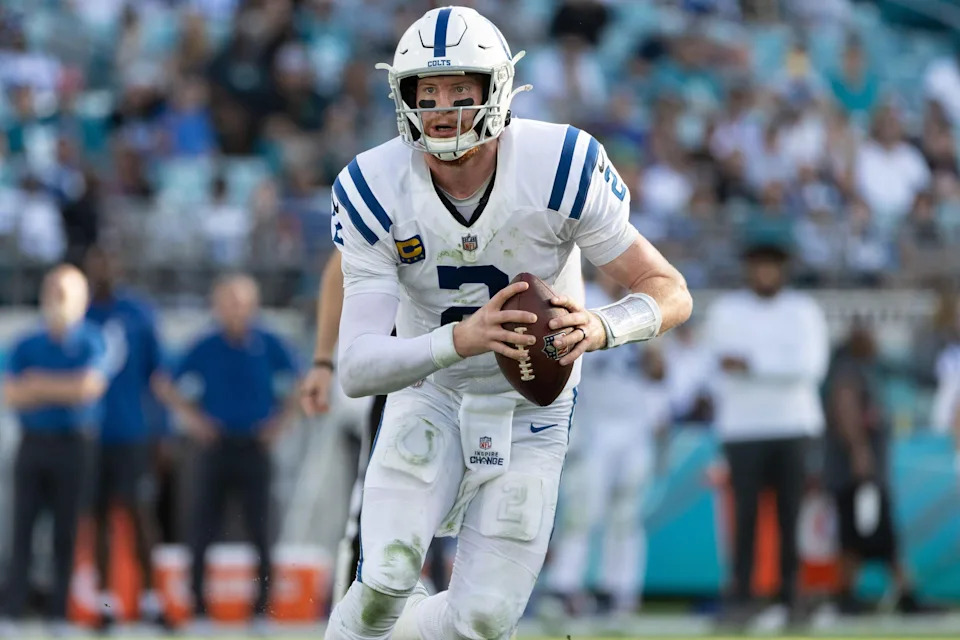 The NFL’s quarterback carousel continues to spin for a second straight day.

The Indianapolis Colts are trading quarterback Carson Wentz to the Washington Commanders for a package of picks, a person with knowledge of the move told USA TODAY Sports. The person spoke on condition of anonymity because the decision was not yet official.

ESPN’s Adam Schefter was first to report the news.

Indianapolis will receive a third-round picks in 2022 and 2023, with the latter potentially becoming a second-round pick if Wentz plays 70% of the team’s snaps, Schefter reported. The teams also will swap 2022 second-round picks, per Scheter.

The Colts are moving on from Wentz just one year after acquiring him from the Philadelphia Eagles for what became a first-round draft pick.

Wentz, 29, threw for 3,563 yards with 27 touchdowns and seven interceptions. But his struggles in the Week 18 loss to the Jacksonville Jaguars led to Indianapolis being eliminated from playoff contention.