The Rams played most of last season without their starting running back after Cam Akers tore his Achilles in a July workout. Darrell Henderson Jr. and Sony Michel did a fine job filling in, at least until Akers returned late in the year for the postseason run.

Now, Akers is fully healthy, Henderson is in the final year of his contract and Michel plays for the Dolphins. It’s still a deep group of runners, with Kyren Williams being the most notable offseason addition, and only two players are true locks to make the team.

So let’s run through this position ahead of training camp. 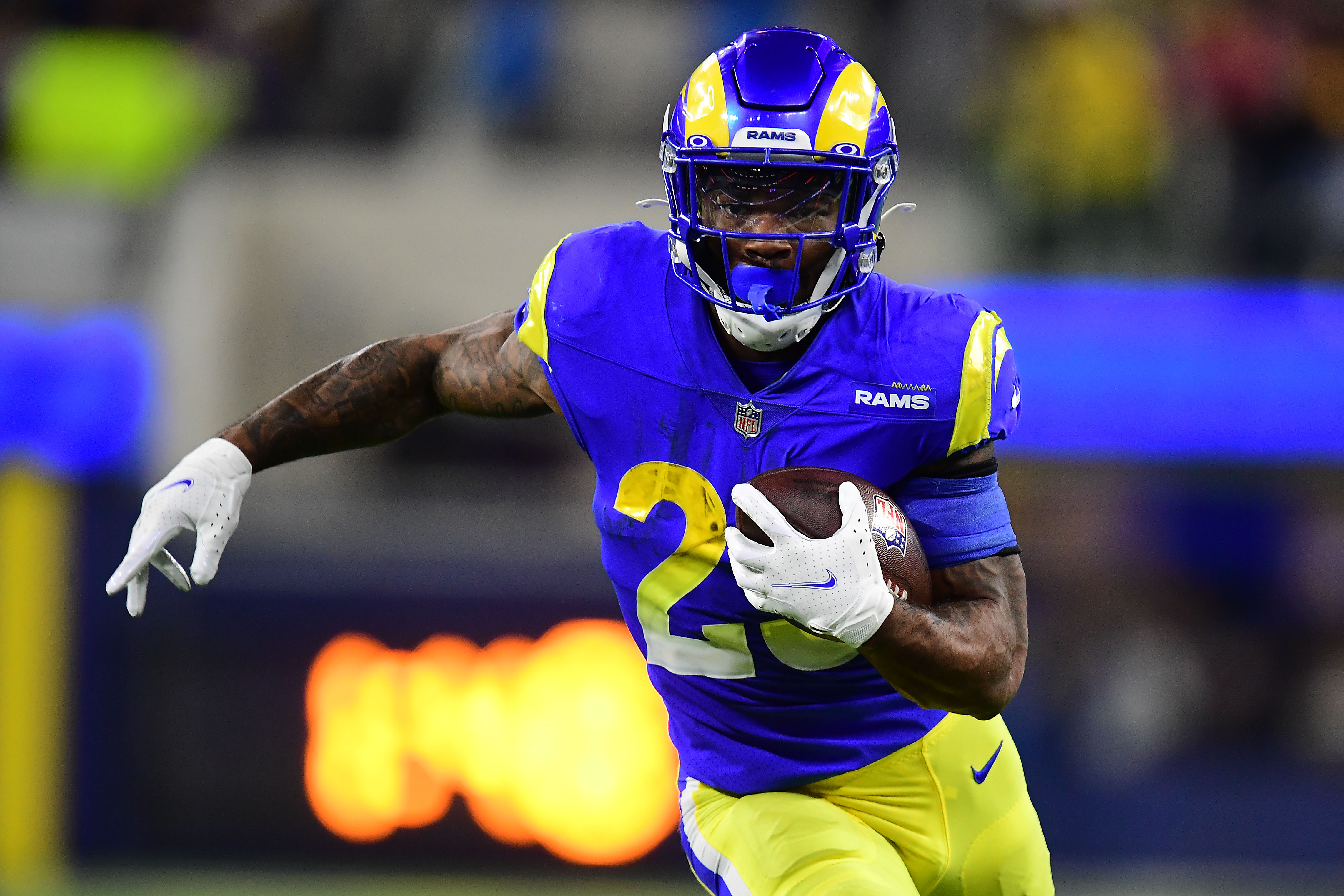 It’s hard to imagine any scenario where Akers and Henderson aren’t on the roster come September, barring an injury to either player. They’re the top two backs on the roster and should be big parts of the offense this season.

Akers projects as the starter initially, but if Henderson can stay healthy and Akers struggles the way he did last postseason, Henderson is more than capable of being the lead back.