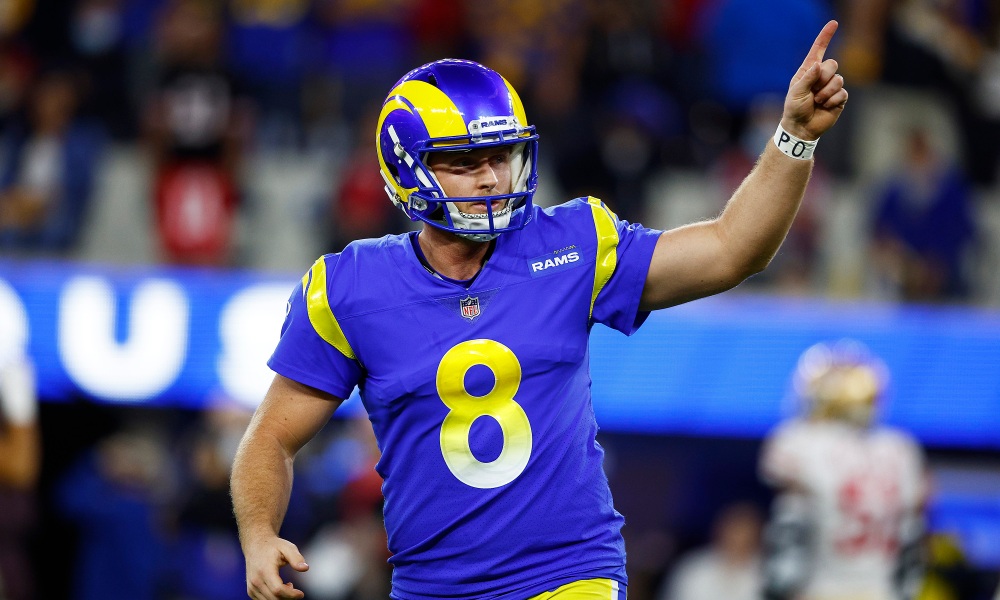 The Los Angeles Rams aren’t letting their Pro Bowl kicker Matt Gay get away. According to Tom Pelissero of NFL Network, the Rams are using an original-round tender on Gay, retaining him as a restricted free agent.

The cost of that tender for the Rams is $2.54 million, which is the lowest tender level for a restricted free agent. Because Gay was originally a fifth-round pick, if a team signs him to an offer sheet that the Rams don’t match, that team will give Los Angeles a fifth-round pick in return for Gay.

It’s possible a team will try to sign Gay away from the Rams, but it’s hard to see Los Angeles letting its kicker get away without matching an offer from another team. And it’s not often teams use fifth-round picks on kickers, which is what they would be doing with Gay.