It comes as no surprise, the Rams 2022 schedule is the toughest in the NFL…or is it? 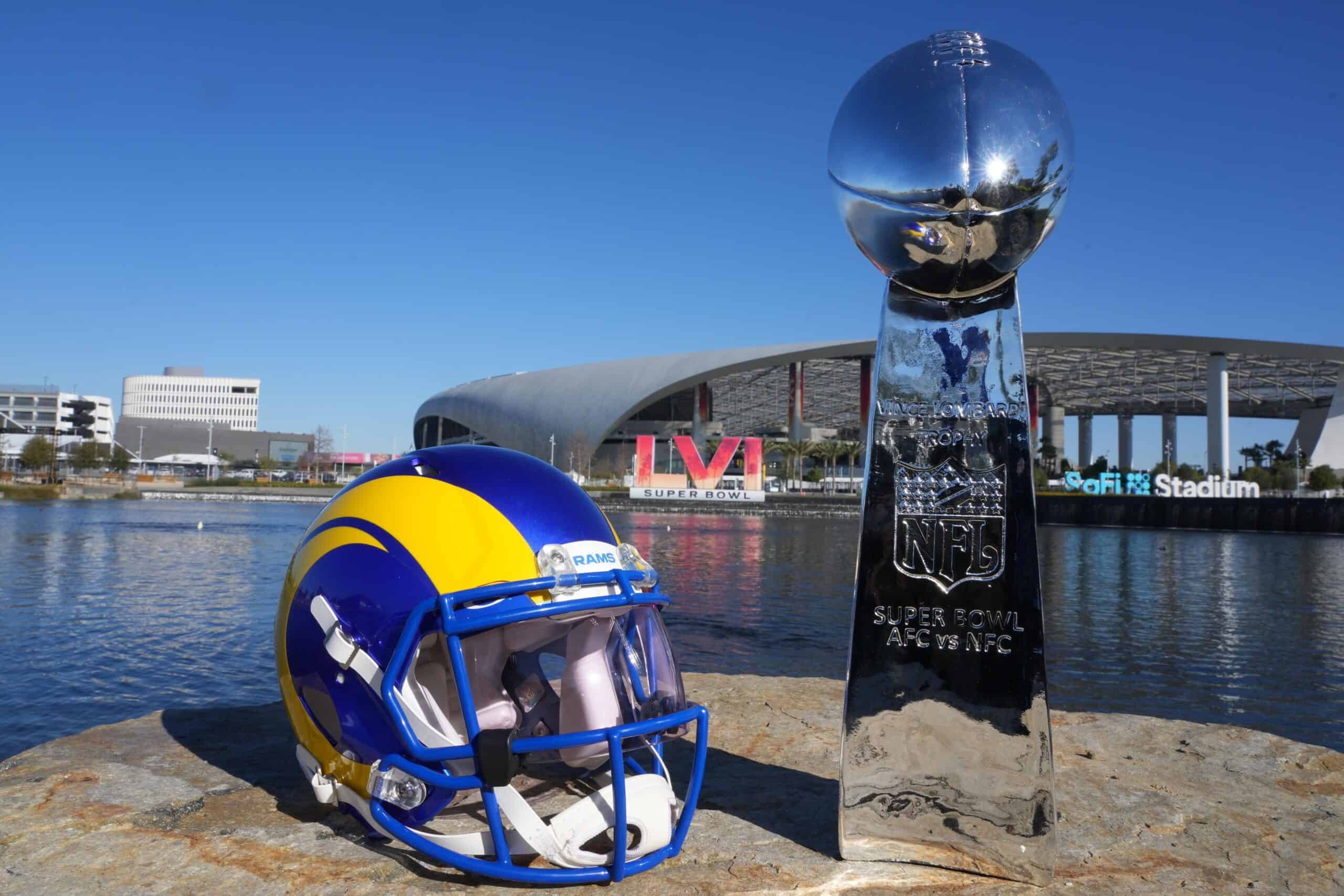 The 2022 NFL regular season schedule is set to be announced on May 12th, on the NFL Network & NFL.com. For the Rams, the 2022 schedule features ten teams that made the playoffs in 2021 and have the hardest strength of schedule this upcoming season, as their opponents’ combined 2021 record was 164-125. That was then… this is now.

Six games are made up of their NFC West opponents (home and away). Four are against teams from another division within the conference (rotating three-year cycle), with four being played against teams from an AFC division (rotating four-year cycle). Two games are played within the NFC, based on the prior year’s standings. And finally, one game will be played against an AFC team, also based on the prior year.

The Rams are set for nine home games and eight away games in 2022. However, they will actually play 10 regular-season games within the friendly confines of SoFi Stadium, as they share the venue with the Los Angeles Chargers. The Chargers are listed as the home team for their upcoming matchup in 2022.

With major changes in the NFC West, the division suddenly doesn’t seem to be quite as formidable as in the recent past. The Seahawks traded away Russell Wilson to the Broncos and released Bobby Wagner who signed with the Rams. For now, Seattle seems to be in full rebuild mode. The Cardinals seem very unsettled when considering the Kyler Murray contract situation and the recent suspension of DeAndre Hopkins. The 49’er’s always play the Rams tough and match up very well against the Rams, especially during the McVay-Shanahan era. Since 2018, Shanahan is 7-3 against McVay both straight up and against the spread, still for the 49’ers, questions remain. Will Jimmy Garoppolo and his declining trade value force the 49’ers to retain him and his massive salary? Is Trey Lance ready to step into the role of full-time starter?

At first glance, the 2022 Rams schedule seems brutal, but as we dig a little deeper, it may not actually reflect the true strength of the schedule.

It appears the toughest opponents will be the Packers, Bucs, Chiefs, and the vastly improved (on paper) Chargers.

Clearly, the Super Bowl Champs are still the class of the division, and while the schedule for 2022 may seem formidable, I believe the Rams will win the division and be well placed for another deep run into the playoffs for the 2022 season.

It comes as no surprise, the Rams 2022 schedule is the toughest in the NFL...or is it? Click To Tweet

One thought on “It comes as no surprise, the Rams 2022 schedule is the toughest in the NFL…or is it?”