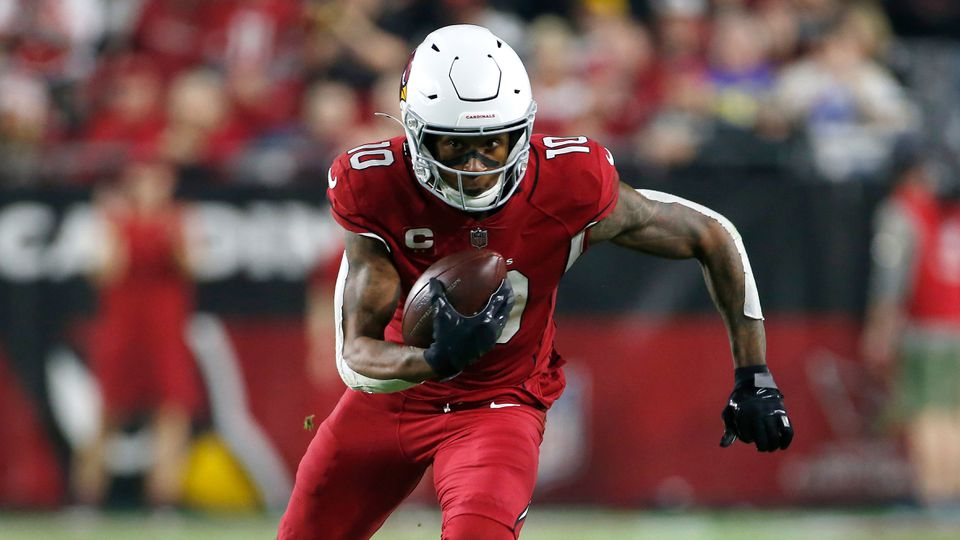 It came out yesterday that DeAndre Hopkins will miss more than a third of the 2022 season due to a violation of the NFL’s PED policy. As Sports Illustrated’s Albert Breer writes, his return from suspension will play a large role in affecting his future with the Cardinals beyond the coming campaign.

The 29-year-old was everything the Cardinals would have asked for in his first year after being traded by the Texans. He put up his third-highest career total in terms of receiving yards with 1,407, adding six touchdowns on 115 receptions. Part of the reason he was able to do that was the fact that he was available for the entire season. As of the beginning of the 2021 campaign, Hopkins had missed only two games in his career.

That changed last year, though. He missed a combined total of seven contests in the regular season, as well as the team’s playoff loss to the Rams. His absence down the stretch was caused by a torn MCL, and had a dramatic impact on the team’s offense. The suspension means that, by the time Hopkins his eligible to return, he will have been sidelined for 14 of Arizona’s 16 most recent games.